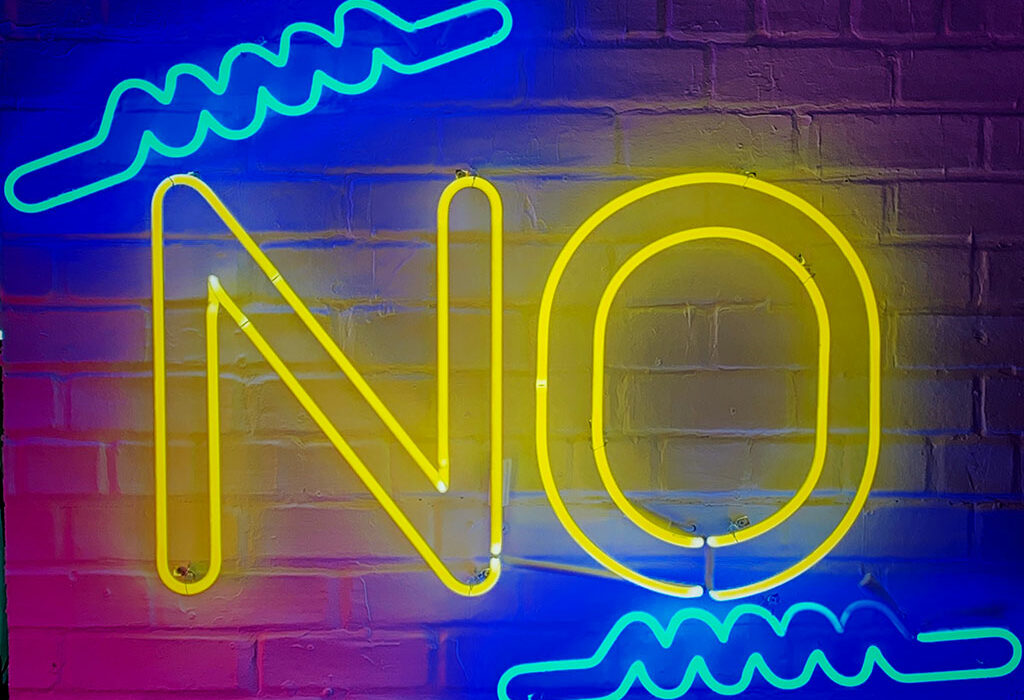 Thank you, but no

Dear colleagues, friends and business partners out there. I’m sure it’s well-intentioned, but thank you very much, I’ll stay out. I admit that two or three weeks ago I was briefly gripped by FOMO, the much-quoted fear of missing out on something. Despite a slight touch of corona fatigue, you still feel a little important and significant and then you actually don’t get access to this “shop”! God, what a thrill that would have been for me as a youngster. A hip club in Frankfurt, the bouncer looks you up and down, diagnoses you as a “Landkind” (country kid) and you can’t have a hot dancefloor evening! It’s quite possible that fear-of-missing-out was one of the driving forces behind my decision to set up camp in Frankfurt for a few years. Just so that I could later walk past the “Line” with a relaxed grin on my face.

But before you start hoping that I’m engaging in a public psychoanalysis, let’s get back to the actual topic: they did come, the clubhouse invites. But in the meantime, it was as if you had wanted something for Christmas weeks ago from your loved ones and had decided in the meantime that the object of your desire was not such a great idea after all. It just doesn’t work that way. As market researchers, we are on the front line when it comes to the best possible implementation of the GDPR to protect the privacy of our respondents. I live in a country where there were fierce arguments about the best possible data protection in the programming of the Corona app and the same people who were ranting at the pub that they don’t install this app because they don’t want to be part of “Big-Brother-is-watching-you” are now cavorting on Clubhouse after all the contacts on their smartphones are read and end up in the USA? At least on my mobile phone, private and business contacts are in harmony in the address database, I would also contribute the emergency number of the ADAC to the Clubhouse shadow profiles (a real thigh-slapper, by the way), but also a lot of business contacts.

The first consumer protection agencies have already issued warnings, but it remains to be seen whether they care over there on the other side of the pond. Europe is proving to be a toothless tiger, even when it comes to the adequate taxation of Silicon Valley in this country, and the company behind Clubhouse is currently valued at over 800 million dollars, after only 100 million dollars just a few months ago. So, it seems that once again the “market decides”. And yes, even if you can block the sharing of contacts when you sign up, I wouldn’t want to fuel such a machinery that doesn’t even care about basics like German-language terms and conditions. And whether you have to be there live when seasoned prime ministers make a complete fool of themselves is beyond the realm of amusement.

So, Clubhouse do your homework, the idea has potential and then just invite me back later.